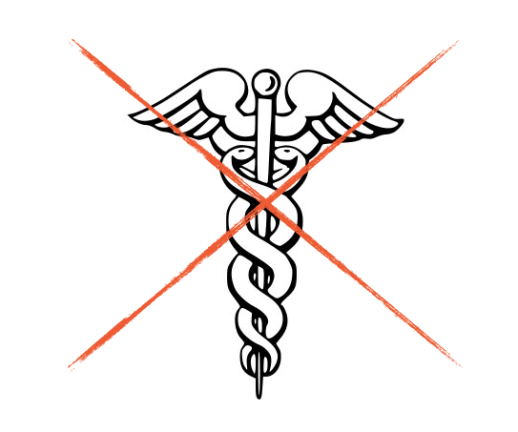 “Medical mistakes kill enough people each week to fill four jumbo jets. But these mistakes go largely unnoticed by the world at large, and the medical community rarely learns from them. The same preventable mistakes are made over and over again, and patients are left in the dark about which hospitals have significantly better (or worse) safety records than their peers.[…] Some 20% to 30% of all medications, tests and procedures are unnecessary, according to research done by medical specialists, surveying their own fields.”
(How to Stop Hospitals From Killing Us, Marty Makary, online Wall Street Journal, September 21st 2010)

“The robots increased surgical costs massively and have so far improved results only modestly for a few operations, compared with standard laparoscopy. Nonetheless, hospitals in the United States and abroad have spent billions of dollars on them. […] Without question, technology can increase our capabilities. But there is much that technology cannot do: deal with unpredictable, manage uncertainty, construct a soaring building, performing a lifesaving operation. In many ways, technology has complicated these matters. It has added yet another element of complexity to the systems we depend on and given us entirely new kinds of failure to contend with.”
(The checklist manifesto, Atul Gawande, 2009)

And fot the italian readers, here is a great book on the topic: